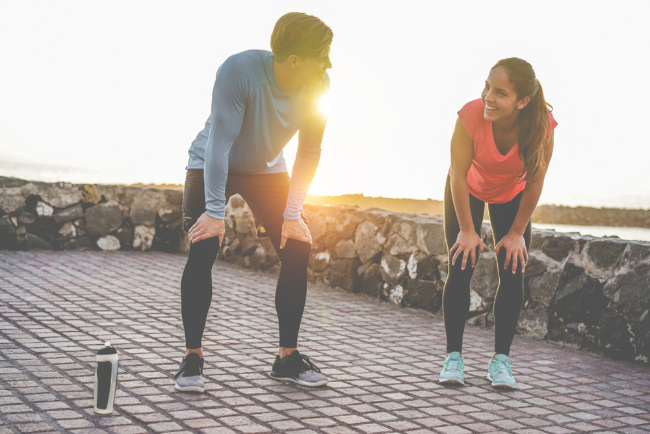 If you are gaining weight in summer, here’s why!

Gaining weight in summer is common issue among us. We have all been through the excruciating heat that mother earth brings with its summer though it differs geographically. I know people that have passed out from the heat and I understand why it might deter someone from the working out. This is often the main reason why a large number of people around the country gain weight.

This is avoidable and the following are some ways to do it:

While it may seem obvious, it is that simple. If you’re worried about the heat, spare some time during the night, to get that workout in. If you cannot afford a 30-minute intense workout during the night, then make it 20, but DO get your body active in some way before It gets its summer-led lazy-zone. Once the summer is over, don t make excuses and head on back.

I don’t think anybody would disagree with this. Often, things that attract you the most on the first look are the ones that distract the most in the long run. These super-sugary things such as old drinks, ice-creams, lemonades etc. may seem refreshing and a quick way to cool off but don’t let your body get fooled by this temporary temptation. These things pack so many calories and sugar that they get in the way of our progress.

I think my best fitness buddy is water which helps me the most in keeping myself fit especially in summer. Drinking more water not only cleans our body but also helps one stay away from junk food. There are umpteen physical and psychological benefits of water, but in simple words, water is the simplest and most cost-effective way to combat your summer-led laziness. Drink enough water to replenish the amount you’re losing due to the heat.

If you are wondering why, you are not urinating as much as you should, do not worry about it. It is the heat. Just focus on your hydration.

4. Fruits are a must-have

Like water, you should know what to cat because it is the second-best option to keep yourself healthy in summers. I would suggest you fill your plate with summer veggies, cucumbers, tomatoes, peppers, squash, sorrels, beans, greens, berries. Get yourself watermelons and muskmelons. They are not only widely available during the summers but also are delicious thirst quenchers.

Fresh smoothies, from fresh fruits rejuvenate you, and cool you down while they are at it. Fruits like watermelons are your best friends for the summer. They contain ample amounts of vitamin C, vitamin A and are surprisingly 92 per cent water. So feel free to grab a slice and cool off. 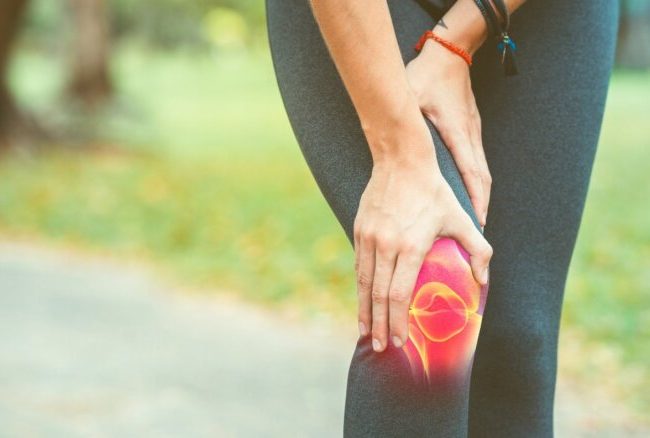 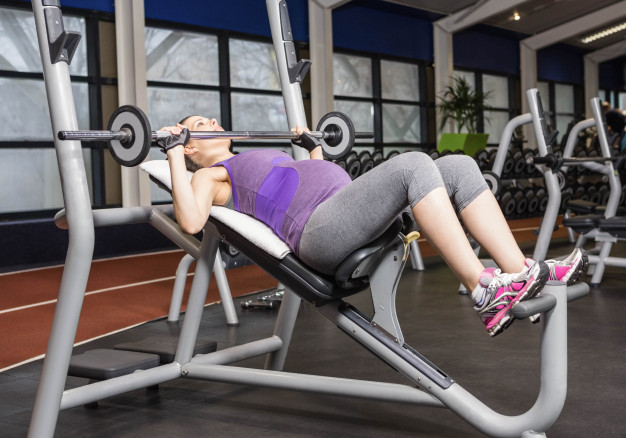 Everything You should Know About Workout During Pregnancy 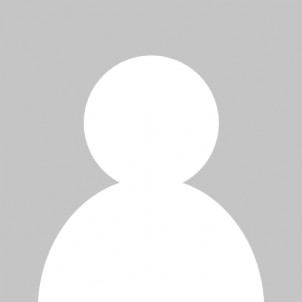